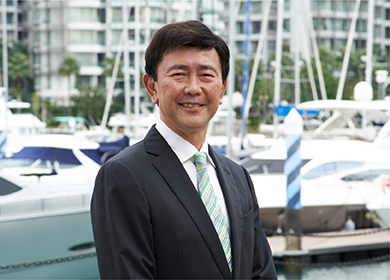 Mr Tay is also the Executive Chairman and CEO of the SUTL Group of Companies, a family-owned, professionally-managed lifestyle consumer goods and services enterprise, which has businesses globally. He is also an active philanthropist and grassroots leader.

He holds an MBA in Real Estate and Finance. Mr Tay was the Project Director for the development of ONE°15 Marina Sentosa Cove. He graduated from Heriot-Watt University, Edinburgh, UK with a Bachelor of Engineering. 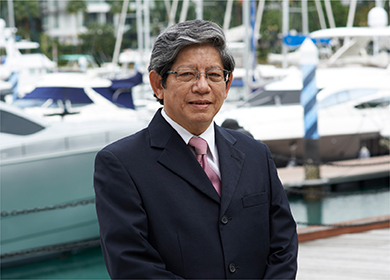 Mr Chan Kum Tao was appointed a Non – Executive Director in January 2010 and was last re-elected in June 2020. Mr Chan is also the Chief Financial Officer of SUTL Group of Companies. Prior to that, he held senior financial positions in Singapore companies as well as in multinational corporations in Singapore and overseas. Corporate Advisor to Chairman and CEO

Mr Tow Heng Fong is the Corporate Advisor to the Chairman and CEO of SUTL Group of Companies. He is responsible for advising on strategic direction, investment decisions, and Mergers & Acquisition/Divestment decisions.

Mr Tow graduated with an MBA from the University of Adelaide, Australia. 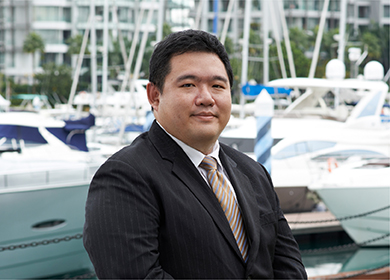 Mr Jeffery Tan was appointed as Group Financial Controller. He is responsible for the overall financial management of the Group.

Mr Tan was with KPMG LLP for several years before joining SUTL Group as an Accountant. He had held various managerial positions in the group for 7 years prior to current appointment in 2014.

Mr Alex Tay joined SUTL Group of Companies in 2011 after graduation and has held various positions within the company including the business development and finance divisions. He looks after the Group’s interests in the areas of business expansion and potential new markets segments.

Mr Tay graduated from the Royal Melbourne Institute of Technology, Australia with a Bachelor in Business Management, majoring in Finance and Accounting.